Our main areas of cereal rust research
Share
Find out how we are finding genetic solutions to rust control in important plant species.

The pathogenic fungi that cause rust diseases are of great biosecurity concern because they can spread rapidly over vast distances. Rust infected crops produce billions of microscopic spores that are highly adapted to wind dispersal. These spores can be blown across thousands of kilometres and are known to have spread on wind currents as far as from southern Africa to Australia.

The use of genetic resistance to control rust diseases is analogous to the principles of vaccination, which can only be totally successful if a threshold level of vaccination against a disease is maintained in a population. A crucial component of using genetics to control rust diseases of cereals is to monitor the strains (pathotypes) of rust pathogens and to determine their impact on current cereal cultivars.

The University of Sydney has conducted national pathogenicity surveys of the rusts of wheat, barley and oat since 1921. These surveys have involved infecting healthy seedlings of cereals carrying different genes for resistance with rust samples collected from cereal crops, grasses and self-sown cereals along roadsides etc. This process of pathotype identification takes from two-three weeks. The development of low-cost next generation sequencing is allowing the development of new DNA-based diagnostic tools that will be used increasingly to provide information on rust pathotypes in parallel with the seedling assays used to date. 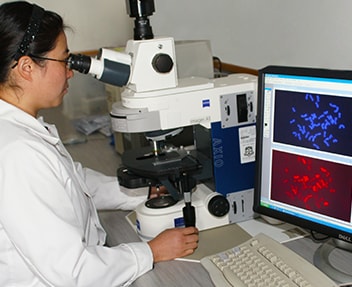 Deployment of genetically diverse sources of resistance in commercial cultivars is the most economical, eco-friendly and sustainable method to control cereal rust diseases. The ACRCP staff has a long history of working with the cereal industry for developing rust resistant wheat, barley and oat cultivars. Discovery of large number of rust resistance genes by the ACRCP staff speaks of its global lead. The genetics to pre-breeding pipeline is underpinned by knowledge of genetic basis of host resistance gained through classical genetics, molecular cytogenetics, molecular genetics and statistical genetics.

A strong emphasis is laid on the implementation of cutting-edge technologies for cereal rust research. The application of next generation sequencing technology based genotyping systems led to the identification of more than 20 new trait-marker associations in the last decade. These marker-tagged sources are provided to cereal breeding companies in Australian backgrounds to release rust resistant cultivars for growers.

The ACRCP provides direct support to cereal crop breeding companies under the GRDC Wheat and Barley Breeding Support program. Under this program the Plant Breeding Institute at Cobbitty receives material each year and tests it both in the field and in the greenhouse, to determine the susceptibility to rust pathogens. The PBI Cobbitty is uniquely able to do this testing due to the access to the Rust Collection of all known Australian rust pathotypes, and the skill of its staff in identifying, purifying, increasing and inoculating the pathotypes onto growing plants. 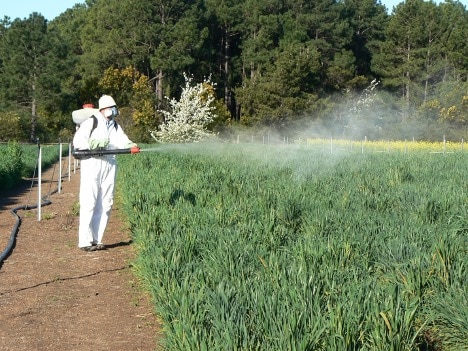 On average the PBI Cobbitty staff plant approximately 50 – 60,000 breeder’s lines in 5 ha of field space, and test 20,000 breeding lines in the greenhouse. We plant, inoculate, incubate and assess the crop plants, and return data to the breeding companies that allows them to produce cereal crop varieties that continue to suppress damaging crop outbreaks in Australia. 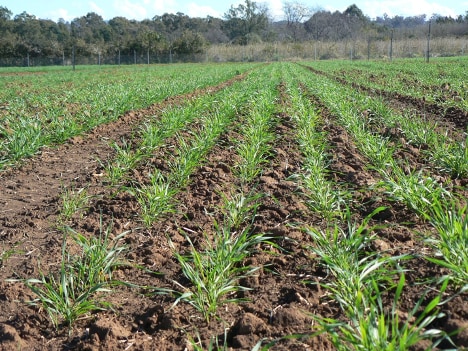 The re-emergence of a rust disease that can kill wheat is threatening food security. A breakthrough has been announced in the prestigious journal Science. Global collaborators include CSIRO, the US Department of Agriculture and Rothamsted Research.
News_

An international group of scientists co-led by the University of Sydney has isolated the first major resistance genes against stripe rust, which threatens to devastate whole crops of the staple food