Share
Our Senate Fellows perform functions of the Senate with due care and diligence, acting in the best interests of the University. They provide valuable contribution in Senate meetings and standing committees.

The constitution of the Senate is set out in Division 1 of the University of Sydney Act 1989, and is currently comprised of:

The three official members, include: 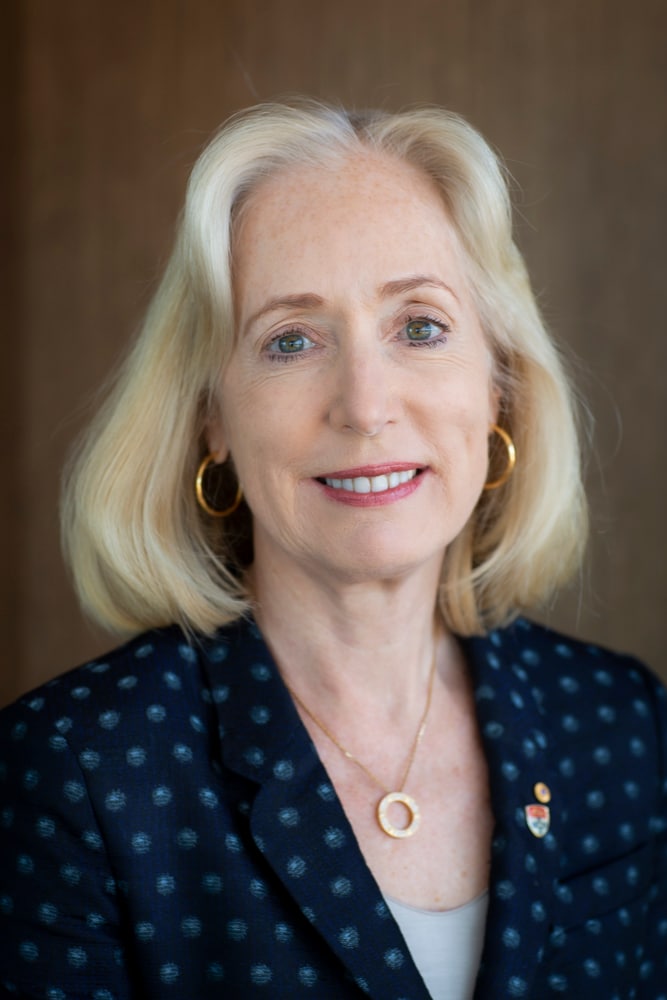 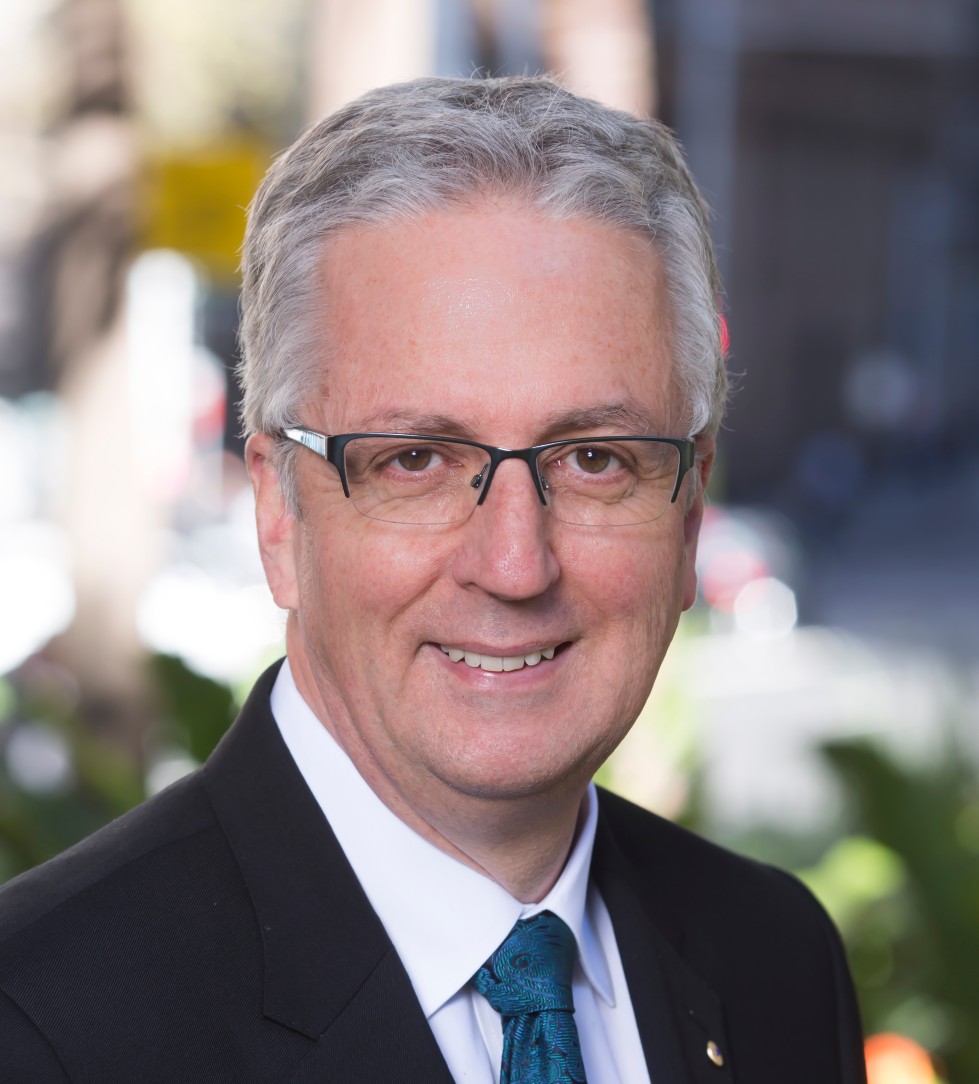 Professor Mark Scott was appointed as the University’s 27th Vice-Chancellor in 2021. He is a highly respected and successful senior leader of large and complex institutions, across public service, education and the media. Under his leadership as Secretary of the NSW Department of Education (2016 to 2021), the Department:

Professor Scott is an accomplished communicator and his distinguished record of strategic leadership includes a decade as Managing Director of the ABC (2006 to 2016), where he led the organisation’s transformation to be a public broadcaster in the digital era. Over that time, the ABC created new services like iview, News 24, ABC3 and digital radio; and expanded online and mobile services, such as podcasting and ABC News online.

Professor Scott has also held a number of senior editorial roles at Fairfax, including Education Editor of The Sydney Morning Herald and Editor-in-Chief of metropolitan, regional and community newspapers. His contribution to education reaches back to the start of his career, as a teacher in Sydney. He built on his interest in education with senior policy and leadership positions with two NSW education ministers – Terry Metherell and Virginia Chadwick – and in 2011 he was named an Officer of the Order of Australia. 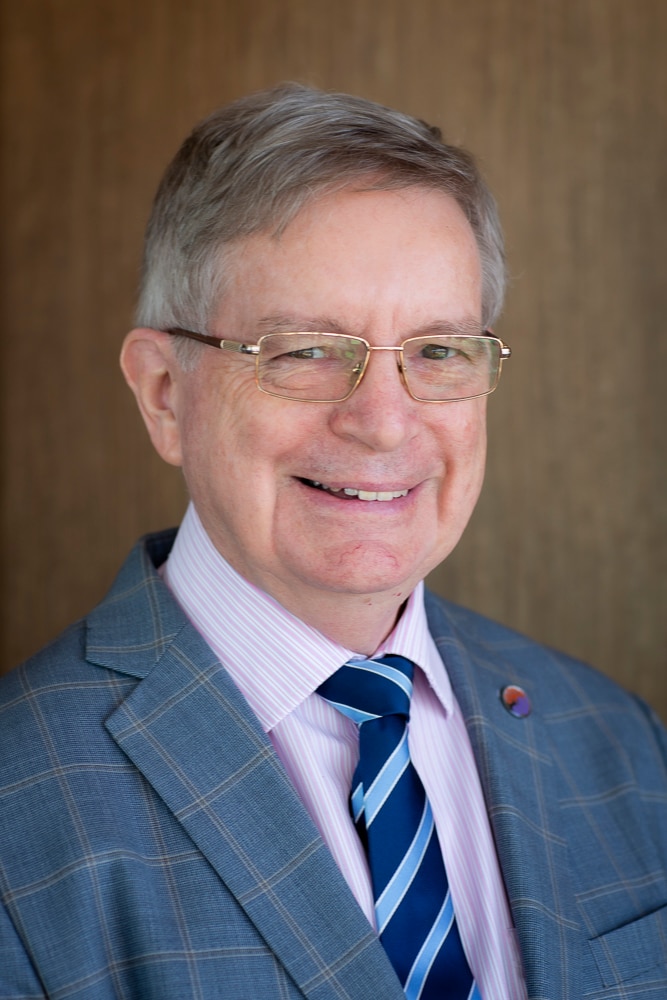 Professor Tony Masters is the current Chair of the Academic Board of the University of Sydney.

He is an academic in the School of Chemistry at the University's Faculty of Science.

He is a member of the National Tertiary Education Union and was awarded the Vice Chancellors’ Award for Excellence in Higher Degree Supervision, the Polyhedron Best Paper Award and the Australian Sports Medal.

The seven external fellows, include:

Richard Freudenstein is one of two external persons appointed by the Minister and is the current Deputy Chancellor of the University of Sydney. He is the former CEO of Foxtel and has over 20 years’ experience in senior management and board roles in Australia, the United Kingdom and Asia.

A graduate of the University of Sydney, Richard is passionate about education and its importance for the future of Australia and the world. 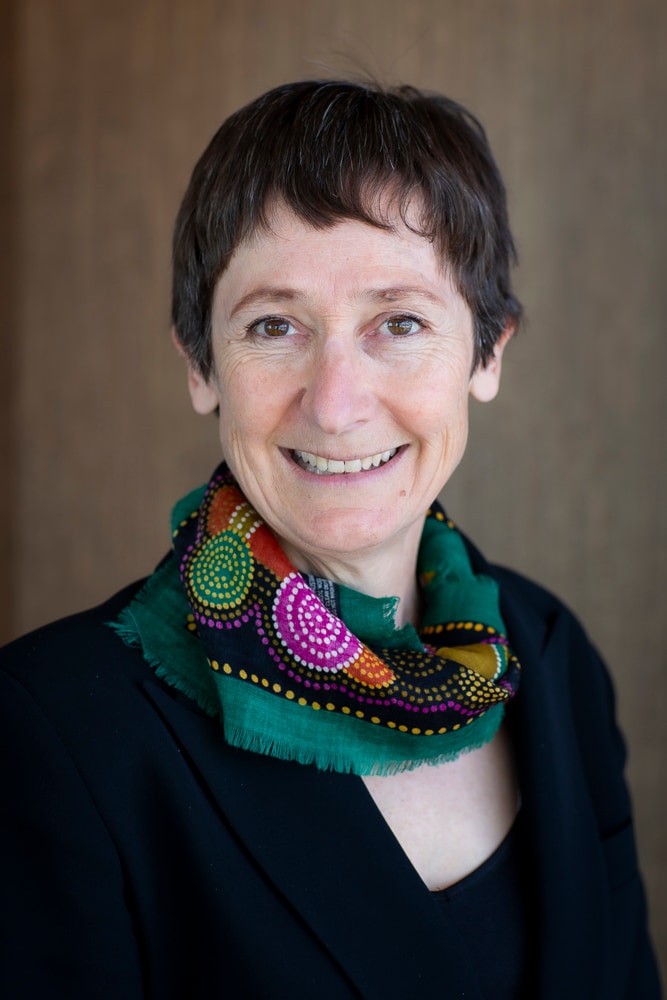 Dr Lisa McIntyre is one of two external persons appointed by the Minister. She is an executive and non-executive director with extensive experience in the governance of large and complex organisations, with a particular interest in biotechnology, medical and health services research.

Her experience includes 20 years as a senior partner at L.E.K. Consulting and 12 years as a director of the Garvan Institute of Medical Research.

Jason Yat-sen Li is one of five external persons appointed by the Senate. He has over 20 years of commercial experience in Australia, the United States and Asia. He led the IAG’s China Strategy before moving to China in 2005 on an expat assignment.

Jason has been executive chairperson of Vantage Asia Holdings since 2011, a diversified investment firm with a range of investments in resources, digital technology and agribusiness firms in Asia.

Jason has also been vice-chair of the Australia-China Chamber of Commerce in Beijing, a non-executive director of the Sydney Institute, the National Centre for Volunteering and the Asia-Australia Institute, as well as a governing member of the Smith Family. 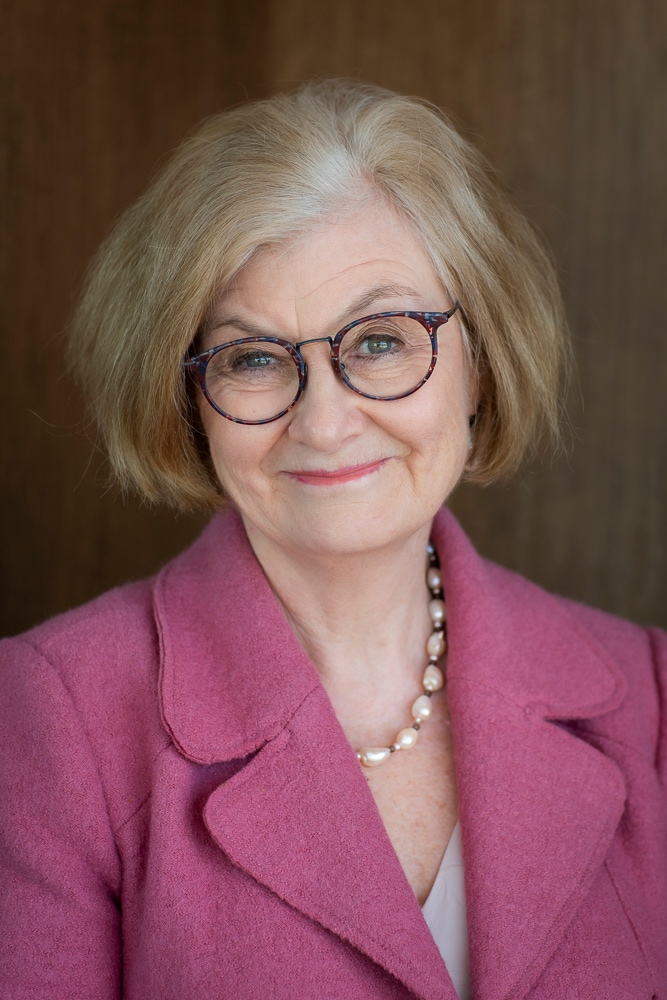 Kate McClymont is one of five external persons appointed by the Senate. Kate McClymont graduated from the University of Sydney in 1981 with a BA(Hons) in English Literature.

She joined the Sydney Morning Herald in 1985 as a graduate cadet. She later worked at the National Times followed by a two-year stint as a researcher at the ABC’s Four Corners programme before re-joining the Herald in 1990.

Kate is one of the country’s most respected investigative reporters and is a seven-time winner of the Walkley Award, including the Gold Walkley. She was awarded the 2012 NSW Journalist of the Year for uncovering corruption which embroiled Labor figures Eddie Obeid and Ian Macdonald in an ICAC inquiry.

Karen Moses is one of five external persons appointed by the Senate. A University of Sydney graduate, Karen is the former Executive Director, Finance and Strategy for Origin Energy. She has more than 30 years’ experience as a senior executive and has served on a number of diverse boards.

She is the current Chair of the Audit Committee for Charter Hall Group and State Super Trustee and is a member of the Audit and Risk Committee for Boral Limited, Orica Limited, Sydney Dance Company and Sydney Symphony Orchestra. A graduate of the University of Sydney, Karen is passionate about education and its importance for the future of Australia and the world. 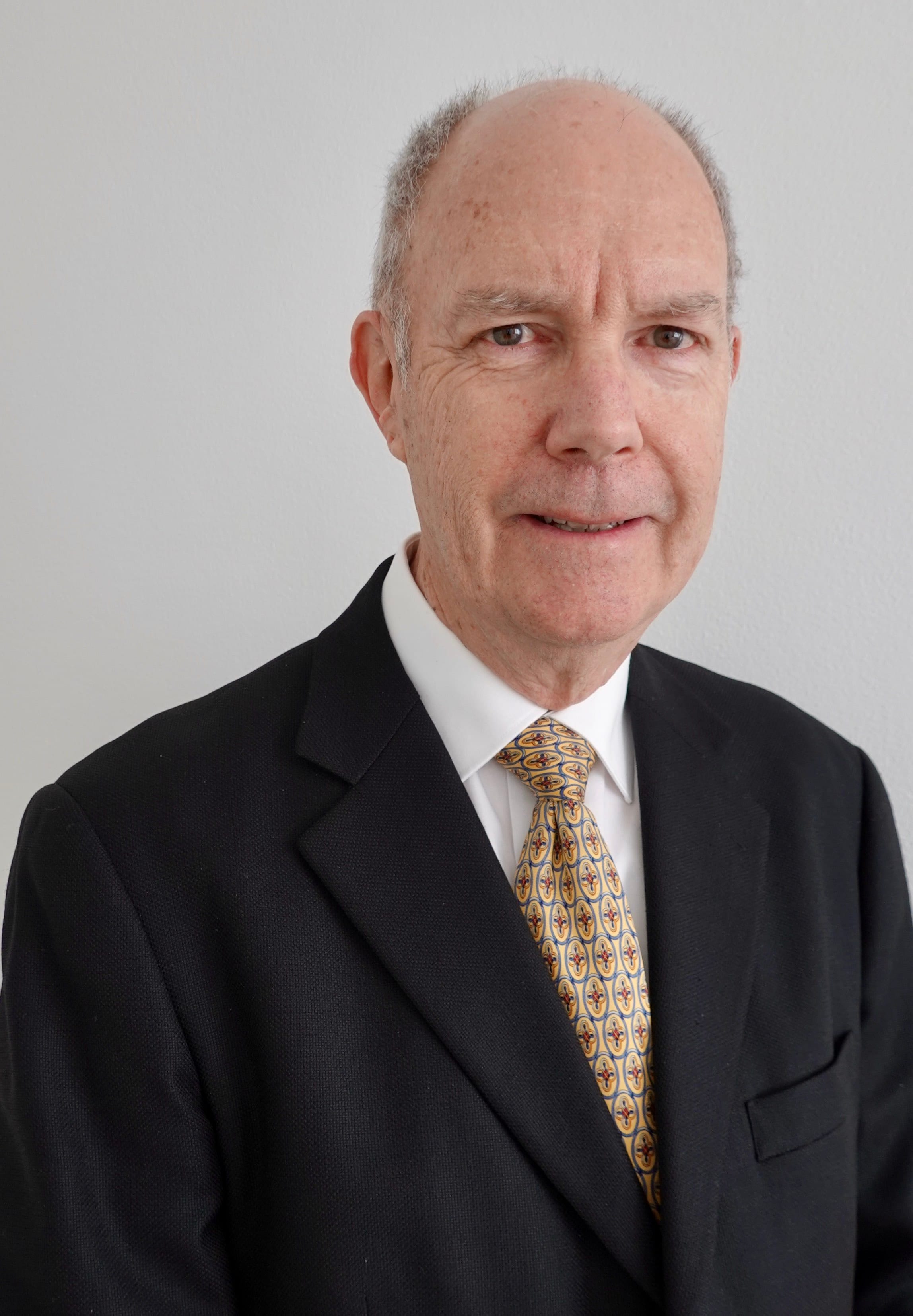 Emeritus Professor Alan Pettigrew is one of five external persons appointed by the Senate. He is a graduate of the University of Sydney and was awarded a BSc(Hons) and University Medal in 1972 and a Doctor of Philosophy in 1975.

Emeritus Professor Pettigrew has held senior academic and executive appointments at the Universities of Sydney, Queensland and New South Wales. He was Vice-Chancellor and chief executive officer of the University of New England from 2006 to 2009 and the inaugural CEO of the National Health and Medical Research Council (NHMRC) of Australia from 2001 to 2005. 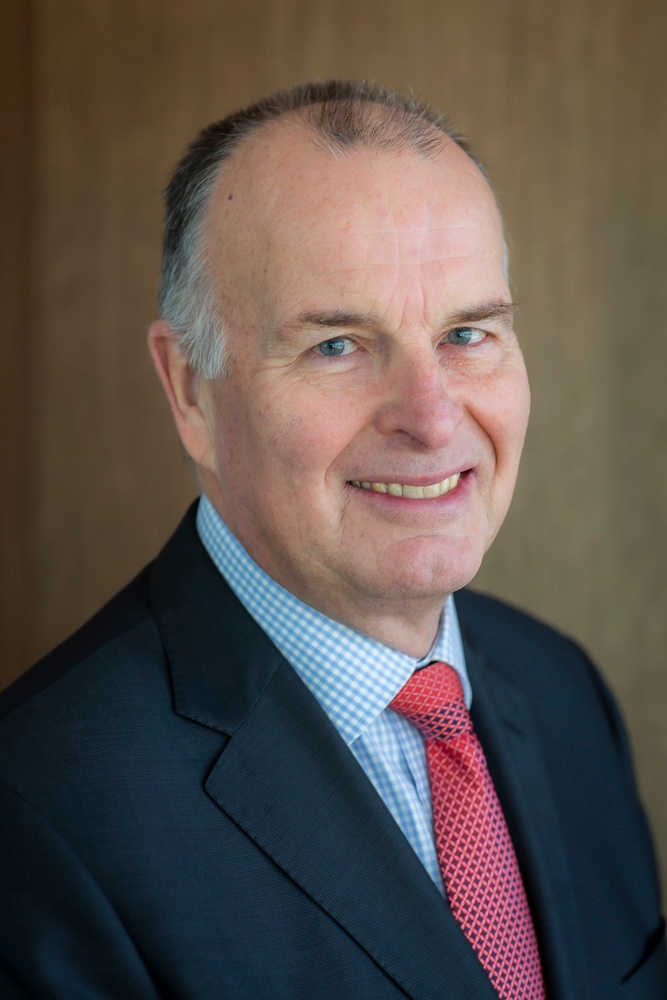 Peter Scott is one of five external persons appointed by the Senate. He has considerable board and executive experience in both commercial and not-for-profit organisations and extensive property development and facilities management skills with senior roles at LendLease and Civil and Civic.

The three University staff members include: 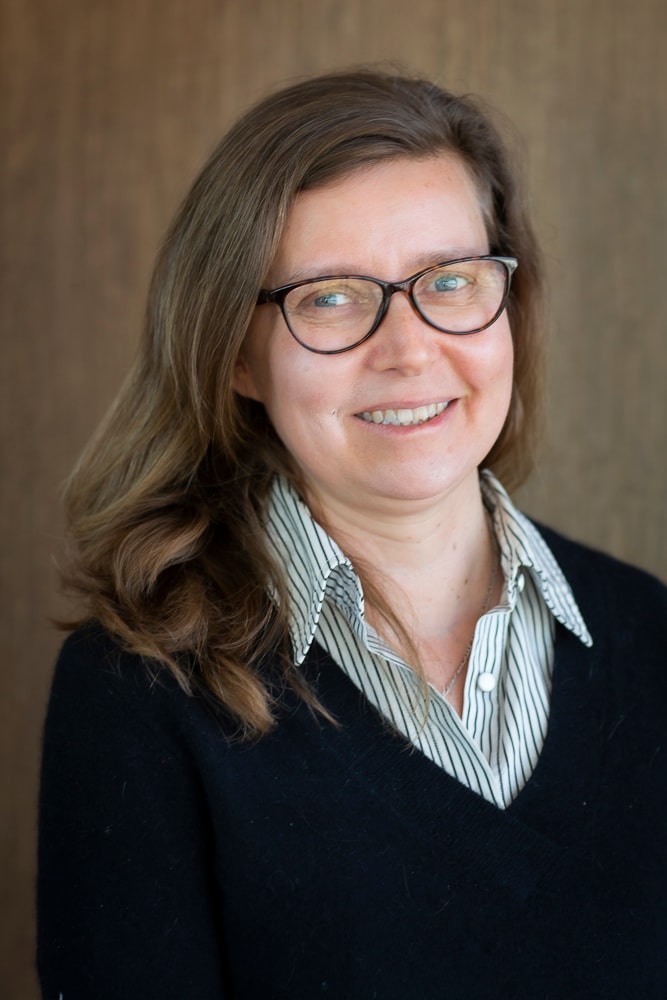 Associate Professor Maryanne Large is one of two persons elected by and from the academic staff.

Professor Renae Ryan is one of two persons elected by and from the academic staff. 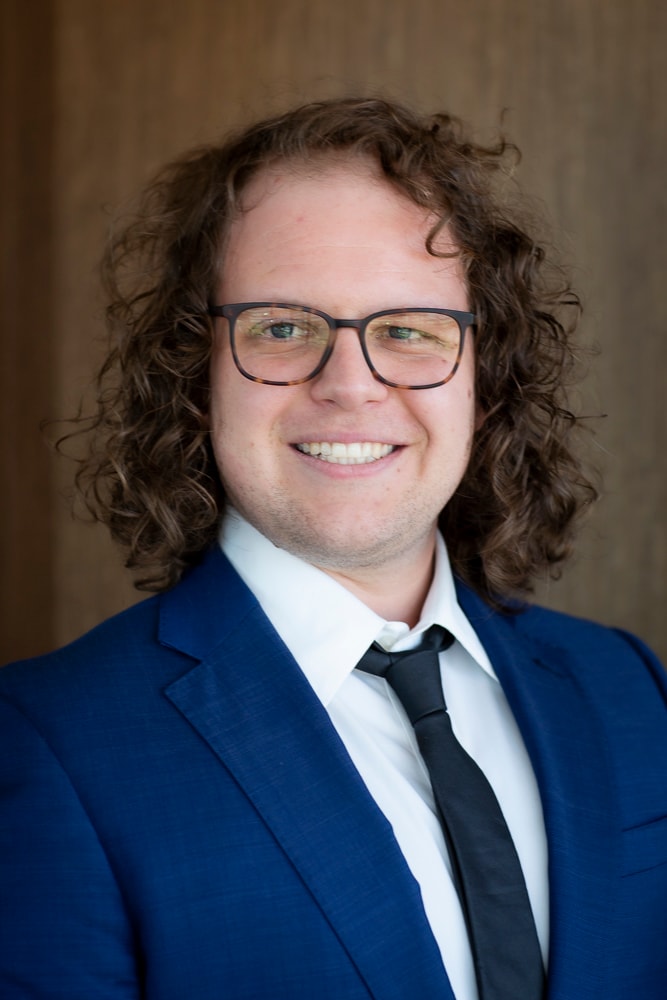 Dave Burrows has been elected by and from the University's non-academic staff.

The two University students include: 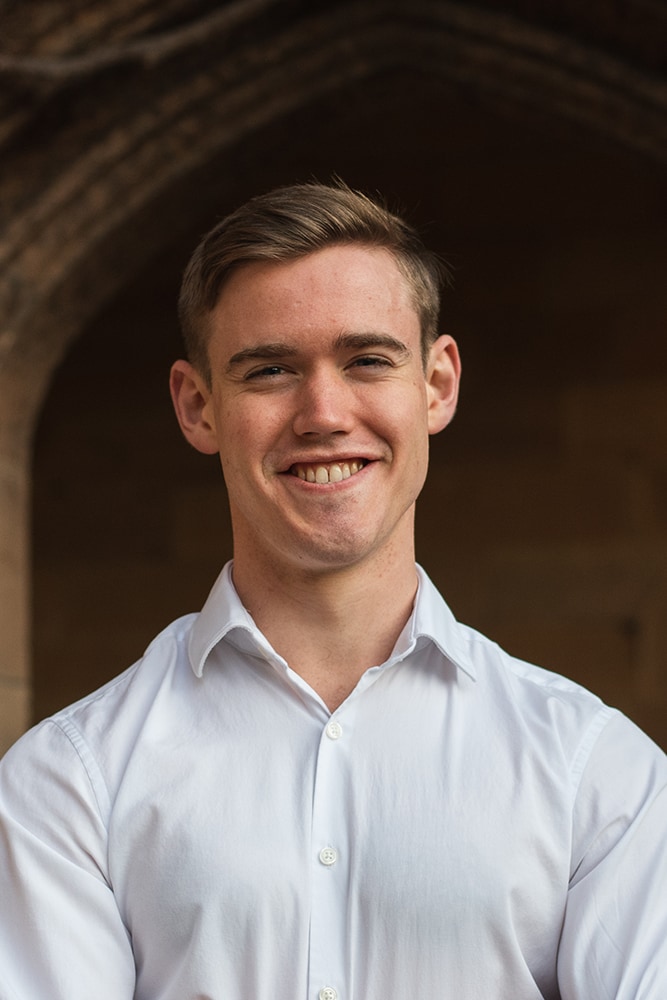 Lachlan Finch has been elected by and from the postgraduate students. He is studying a Master of Commerce in Finance, having graduated from the University of Sydney in 2019 with a Bachelor of Arts in Philosophy.

Lachlan is a previous Board Director and Vice President of the University of Sydney Union and works in global financial markets. Gabrielle Stricker-Phelps has been elected by and from the undergraduate student body. She is a full-time student studying a combined Bachelor of Economics and Law.

In 2019 Gabrielle served as a councilor and the Women’s Officer on the University of Sydney Student Representative Council.

Enquire about our governance model

Learn more about the role and duties of our Senate Fellows.