More than 8000 works including paintings, sculptures and ceramics
Share
We showcase changing exhibitions of works from our collection as well as touring exhibitions of contemporary artists and historical works.

The University of Sydney has recognised from its inception that museums and collections could play a significant role in defining a public identity. Among the first donors was one of its founders, Sir Charles Nicholson, who gave some 30 European paintings, tapestries and sculptures in 1865.

Highlights include works by artists such as:

Today the strength of the collection lies in Australian painting – including Indigenous art – as well as significant holdings in European and Asian art. 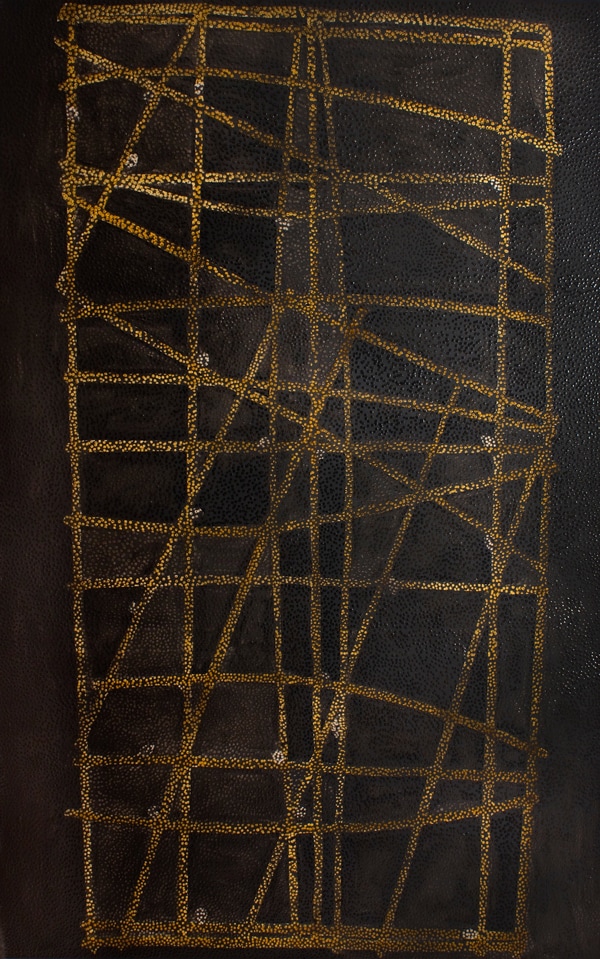 We have a small number of bark paintings, woven baskets and implements from the Northern Territory. These include ochre paintings on bark that portray aspects of spiritual and ceremonial life of the Aboriginal people of Eastern Arnhem Land. A significant painting in the collection is by Joe Djembangu (b. 1935), a senior custodian for the ceremonial cycles of the ancestral Sisters of the Wagilag and Witlji, the olive python.

There is also a group of eight watercolours in the collection from the 1940s by artists from Hermannsburg, Central Australia. Walter Ebatarinja (1915–68), and the Pareroultja brothers Edwin, Reuben and Otto of the Western Arrernte group were inspired by the example of Albert Namatjira when he began painting in watercolour at Hermannsburg in 1936.

Several of these were gifted from the estate of Adolphus Peter Elkin (1891–1979), Professor in Anthropology at the University from 1934, who undertook field research in the Central desert and the Kimberley region.

Our goal is to add to the representation of contemporary and historically significant art by Aboriginal and Torres Strait Islander artists. Works by England Bangala, Roy Burnyila and Jacky Tjakamarra have recently been donated by Dr David Edwards. Other recent acquisitions include works by contemporary Indigenous artists Daniel Boyd and Christian Thompson. 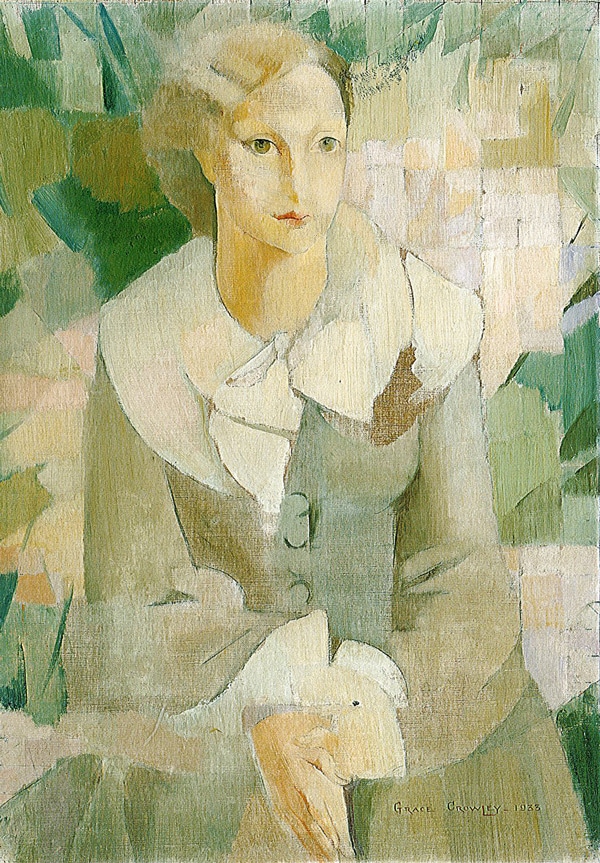 Portraiture is a significant genre and includes portraits of academics and patrons commissioned since the foundation years of the colony and the University. Modernist painters of the 1920s and 1930s such as Margaret Preston, Grace Cossington Smith, Roland Wakelin, Frank Hinder, Grace Crowley and Dorrit Black are also represented. 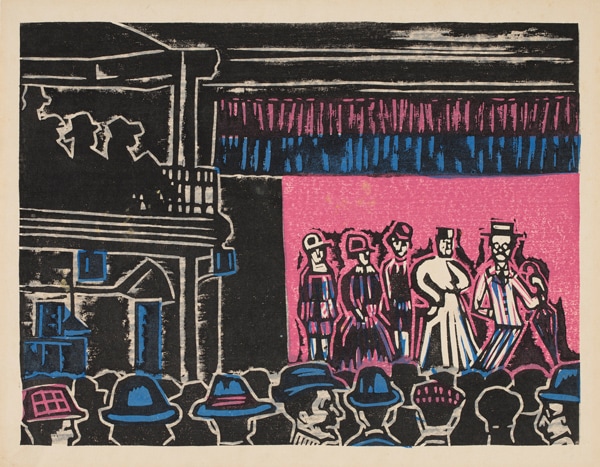 In 2000, the Morrissey Committee began purchasing contemporary Chinese art in the medium of printmaking. The collection of Japanese wood block prints includes prints from the late 19th century and early 20th centuries, with a specialist group of 40 Hanga creative prints made between 1920 and 1945 by artists such as Kōshirō Onchi, Yumeji Takehisa, Hide Kawanishi, Tomoo Inagaki, Sumio Kawakami, Tadashige Ono and Un'ichi Hiratsuka.

Major recent acquisitions have been made of the work of contemporary Thai artist Araya Rasdjarmrearnsook.

There is also a historical collection of a hundred Chinese and Japanese ceramics from individual bequests and donations. Since then, individual donors have continued to give artworks by Eugène Boudin, Giovanni Piranesi, Francisco Goya, Georges Rouault, Joan Miro and Marc Chagall.